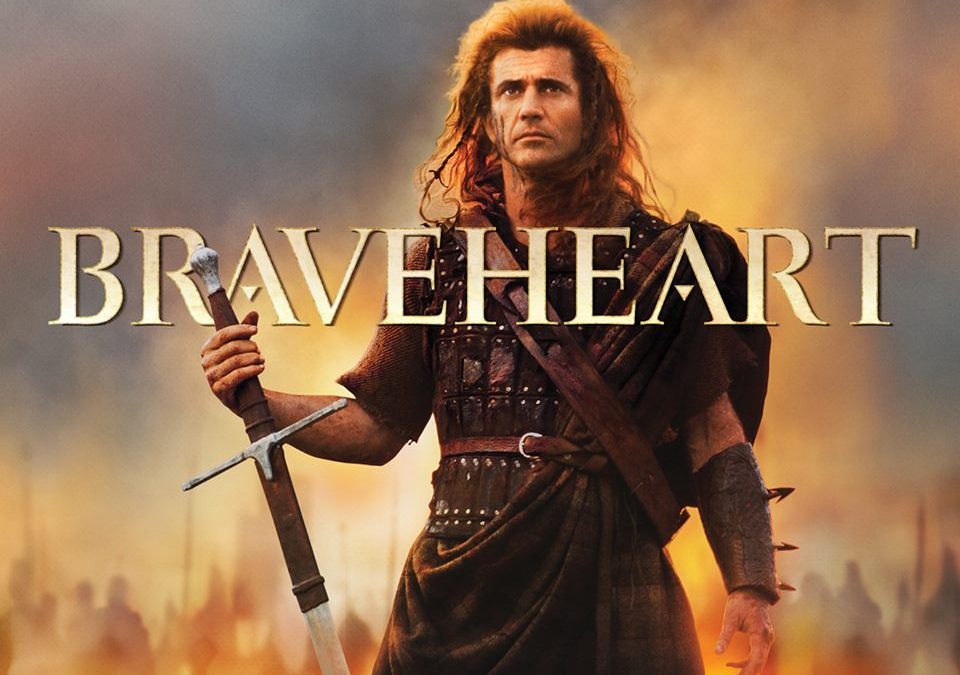 The filming of a major part of ‘Braveheart’ took place in Trim in 1994/95 (the film was released in 1995). Lots of temporary additions were added to the castle which stood-in for York and London among other locations.

These few photos are transferred from slides (it was pre digital photography days). It was also actually very difficult to get the photos originally, as there was very tight (anti-photography) security around the castle and film set. 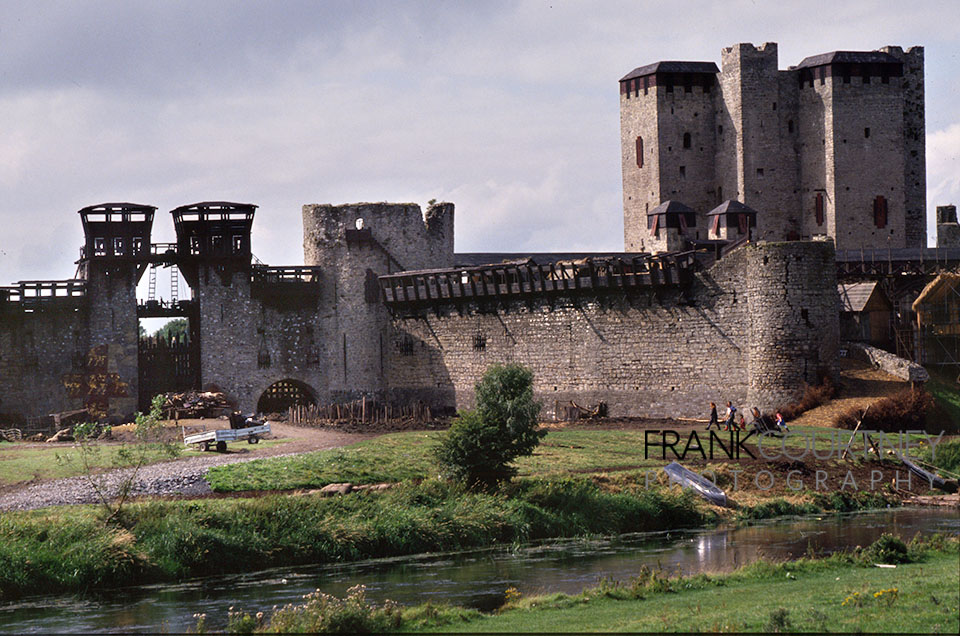 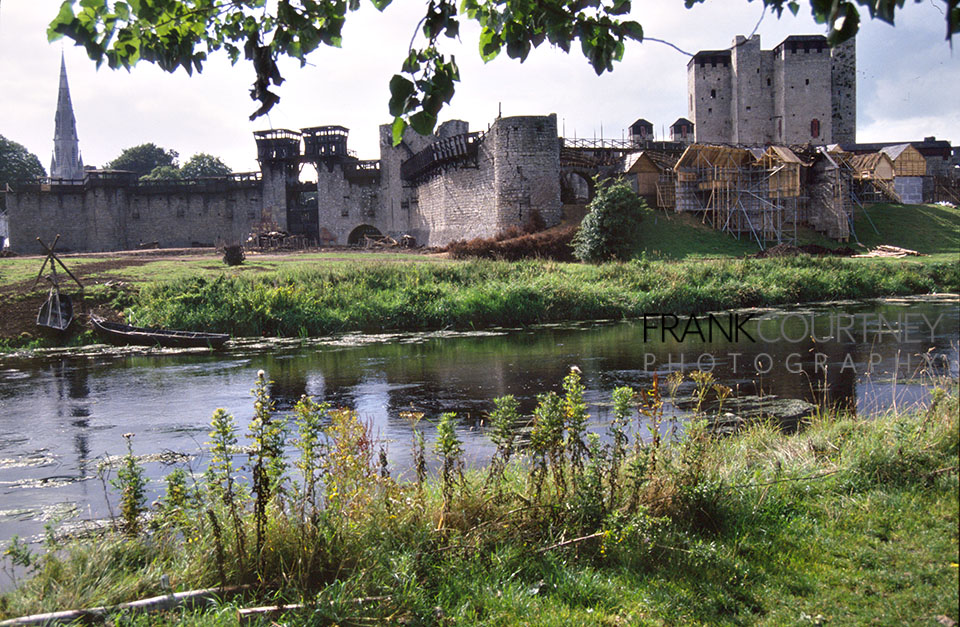 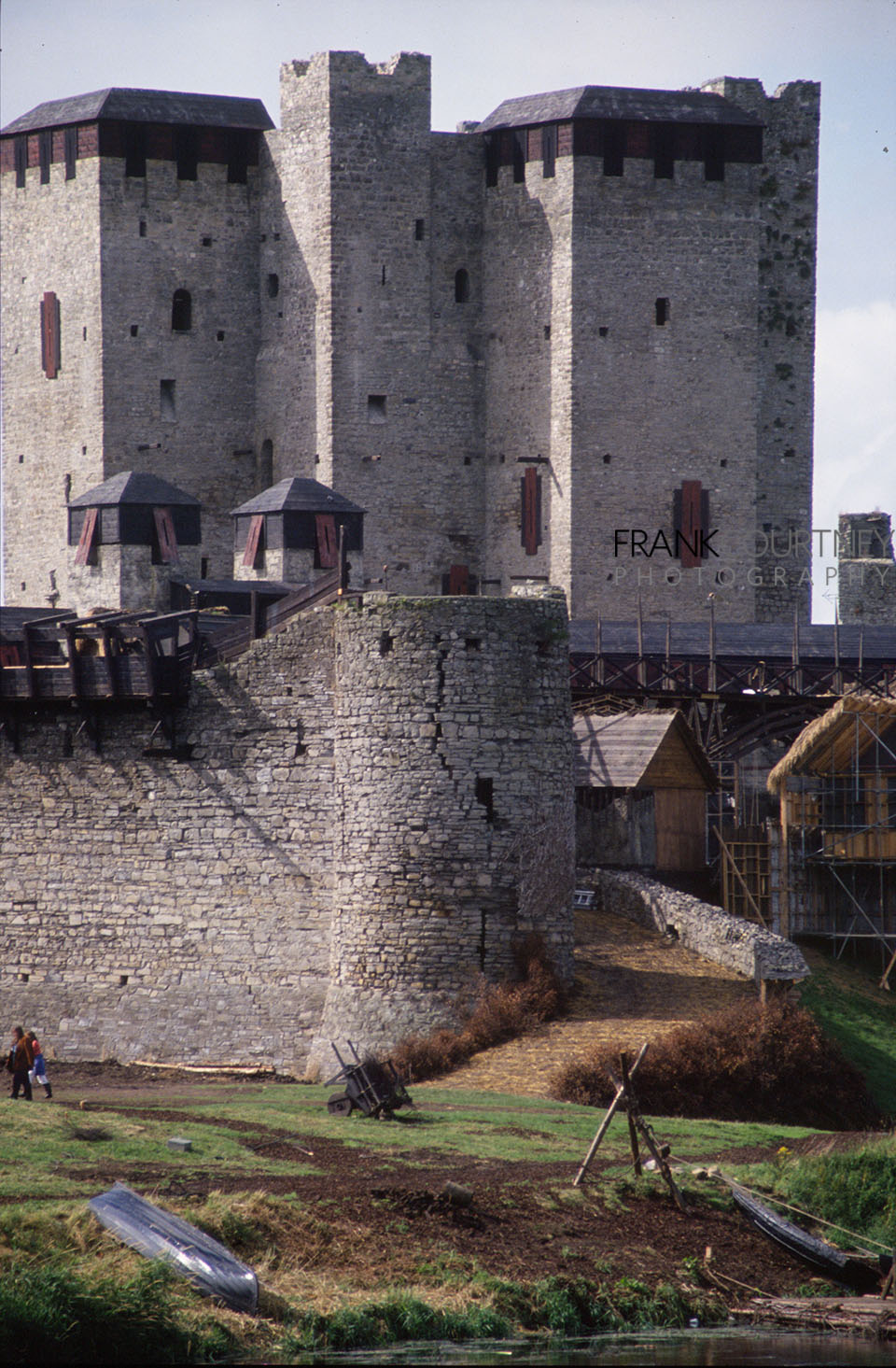 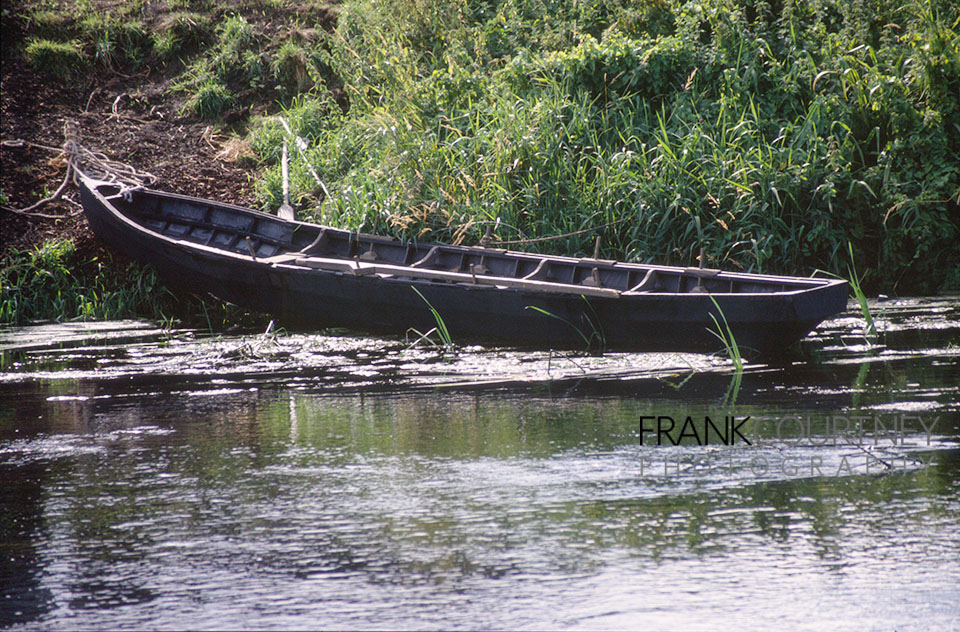 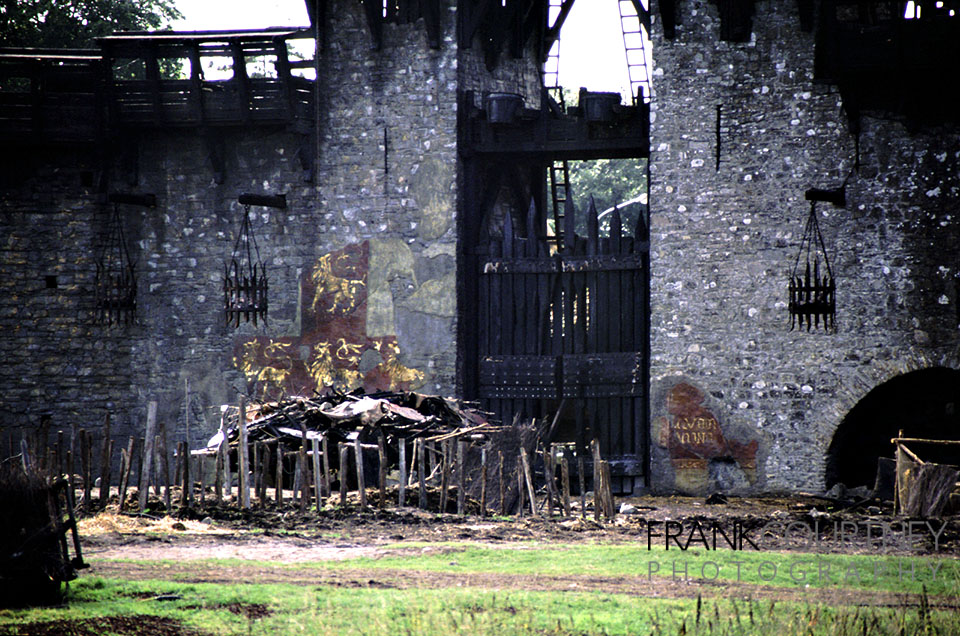